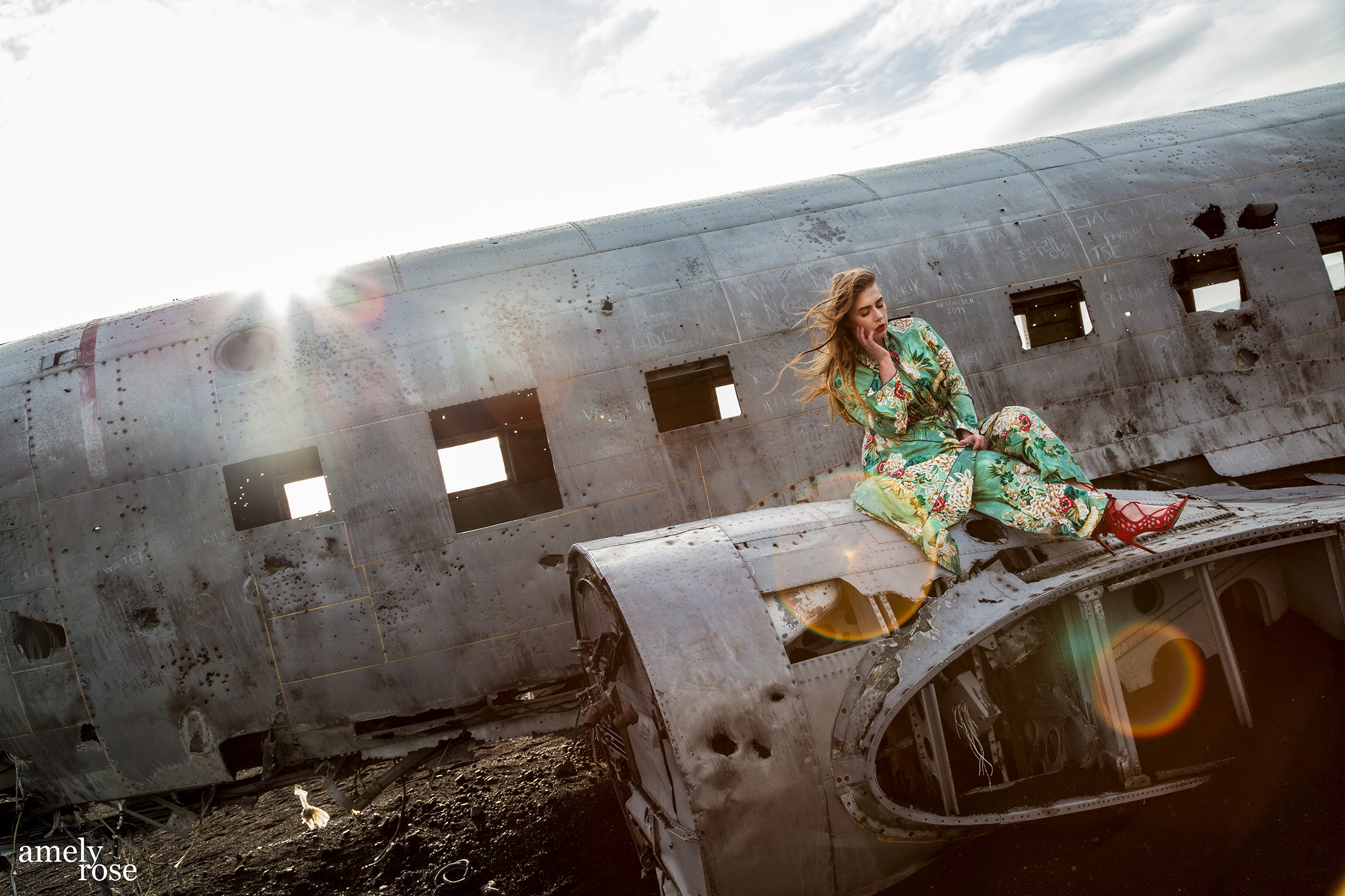 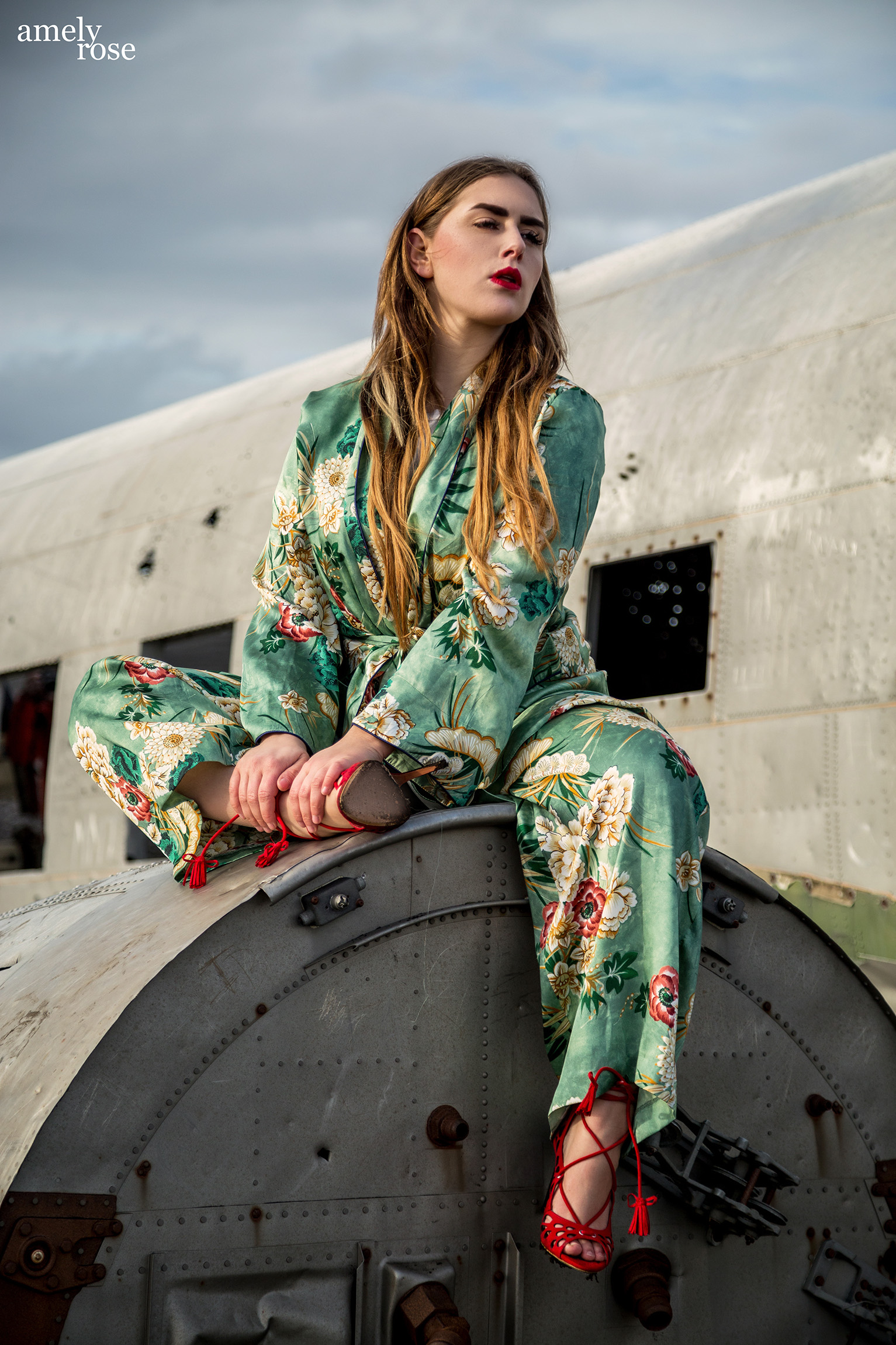 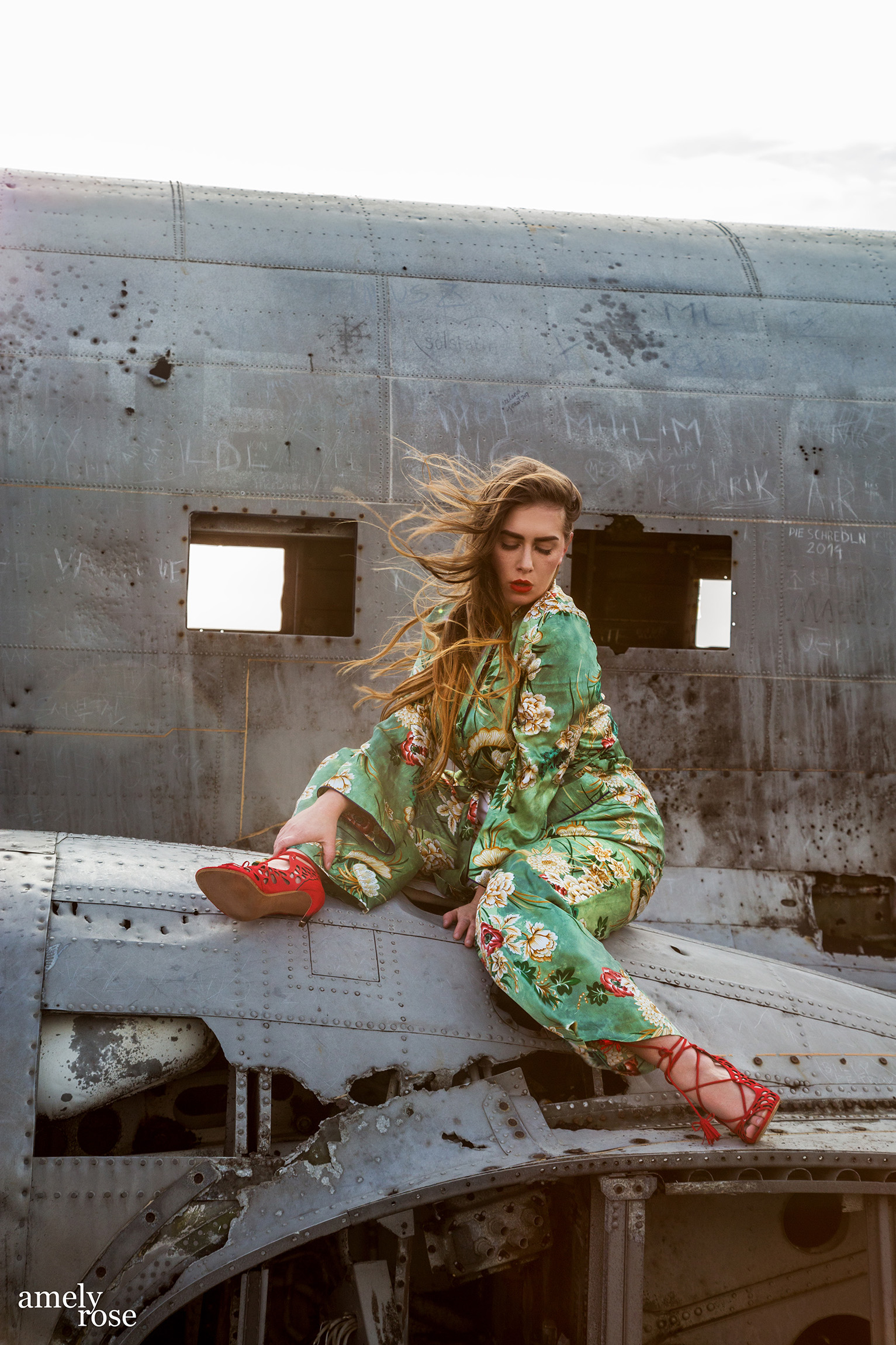 *thank you so much fat jellyfish for the amazing iceland pictures!!
* Photos: by Frédéric Sapart

Wanderlust.
Who knew, that the girl with such a big fear of flying, would crawl on the turbine?
Sounds like one of those super clever Internet-Memes, hmm – but it’s not.
This is what happens in Iceland. Only iceland!

…and when I take a look at these pictures, I could start crying again.
Shy of our trip to the most northern capital of Europe, a snowstorm sweept across the country.
It brought me to my knees and knocked me out of the skies, even hundreds of kilometers away.
I had already visited many continents and backpacked through India, but being at the mercy of a blizzard, is something different.
In the end it was this rough, harsh nature I fell inl ove with.

I have to admit, I had became attuned to the regular city life.
Nagging about a train that is 10 minutes late; a disaster in my life. Complaining that the supermarkets are akin to the land of milk and honey, with the only difference being that there are more than a dozen sorts of honey. And then, the route from A to B is just a sensless stretch, you need to pass. 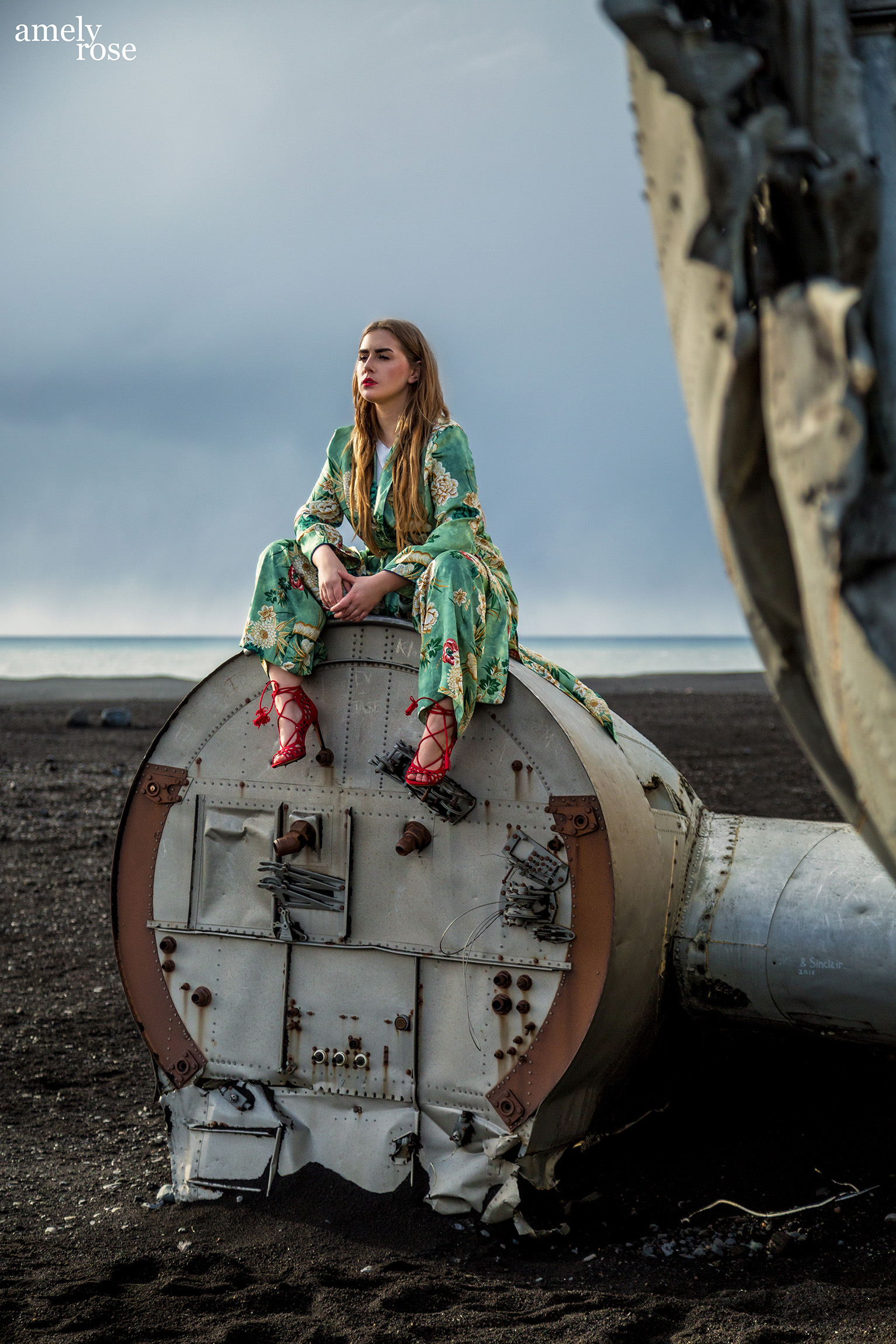 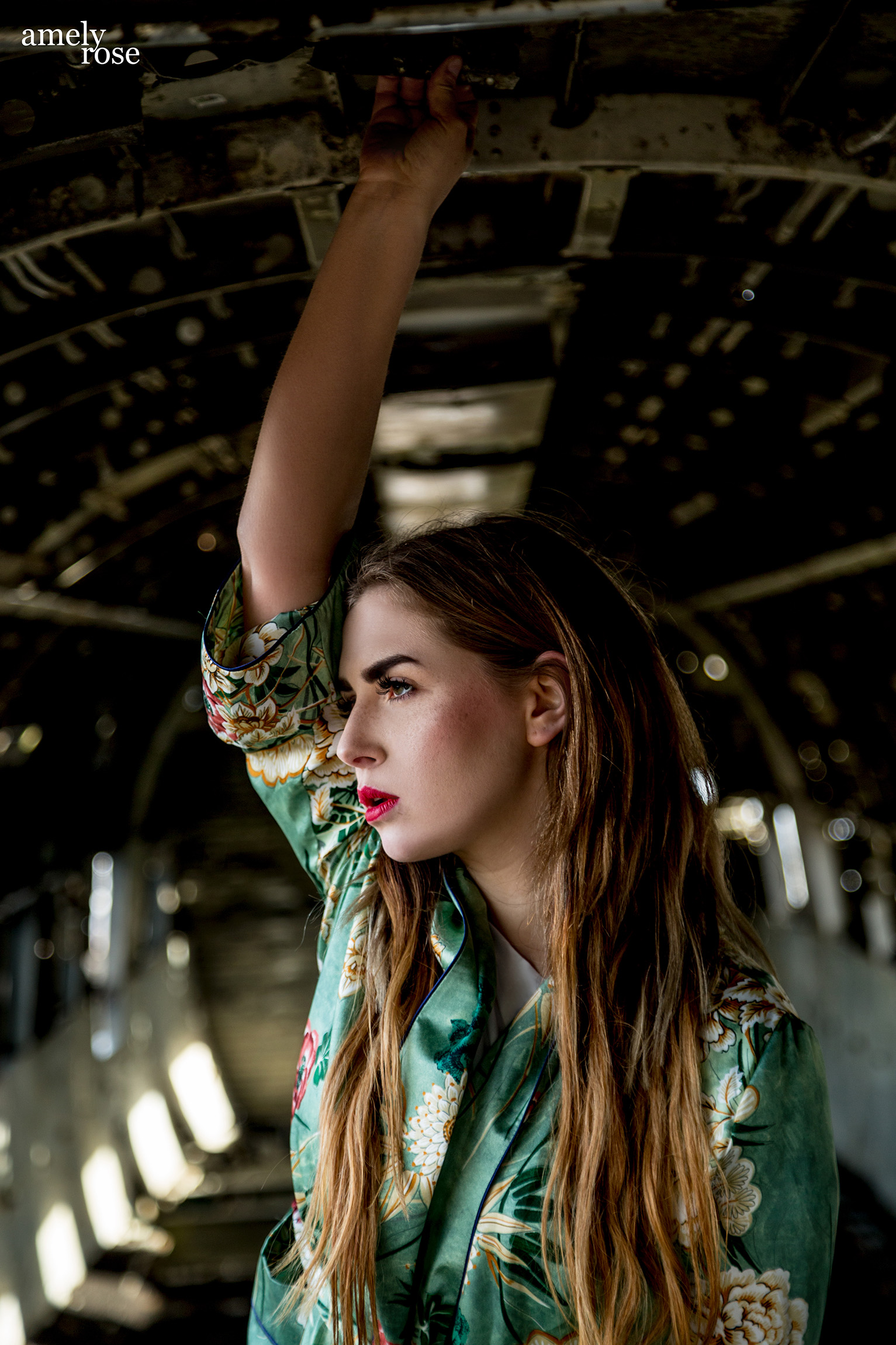 Iceland tore me out of this daily grind and taught me that it doesn’t matter where the hands are on the watch – when you are stuck in a snowstorm, you get nowhere. Also, when there are some cute horses next to the roadside, you stop by and pet them…everytime!
Here you eat the most tasty burger in a kiosk and you enjoy the sun while in your sweater, on a black beach. Sometimes you are so tired that every place, even the car on a parking lot, is a great spot to fall asleep. The most important thing you learn is that there are NEVER enough sweaters.
And let me tell you, the mountains get smaller and less threatening everytime you pass them.
While I bit my belt the first time we passed over a mountain, I was actually a bit relaxed by our last time.

To be honest, this was the most beautiful and succinct trip I ever made.
I did, saw and felt so many things for the first time.
Even now I am still a bit speechless about that time.
Now I can cross the point „sit on a plane wreck in the middle of nowhere, next to the ocean“, from my bucket list. I didn’t even know this was on my list, but it was absolutly worth it.

Iceland, I miss you so much! 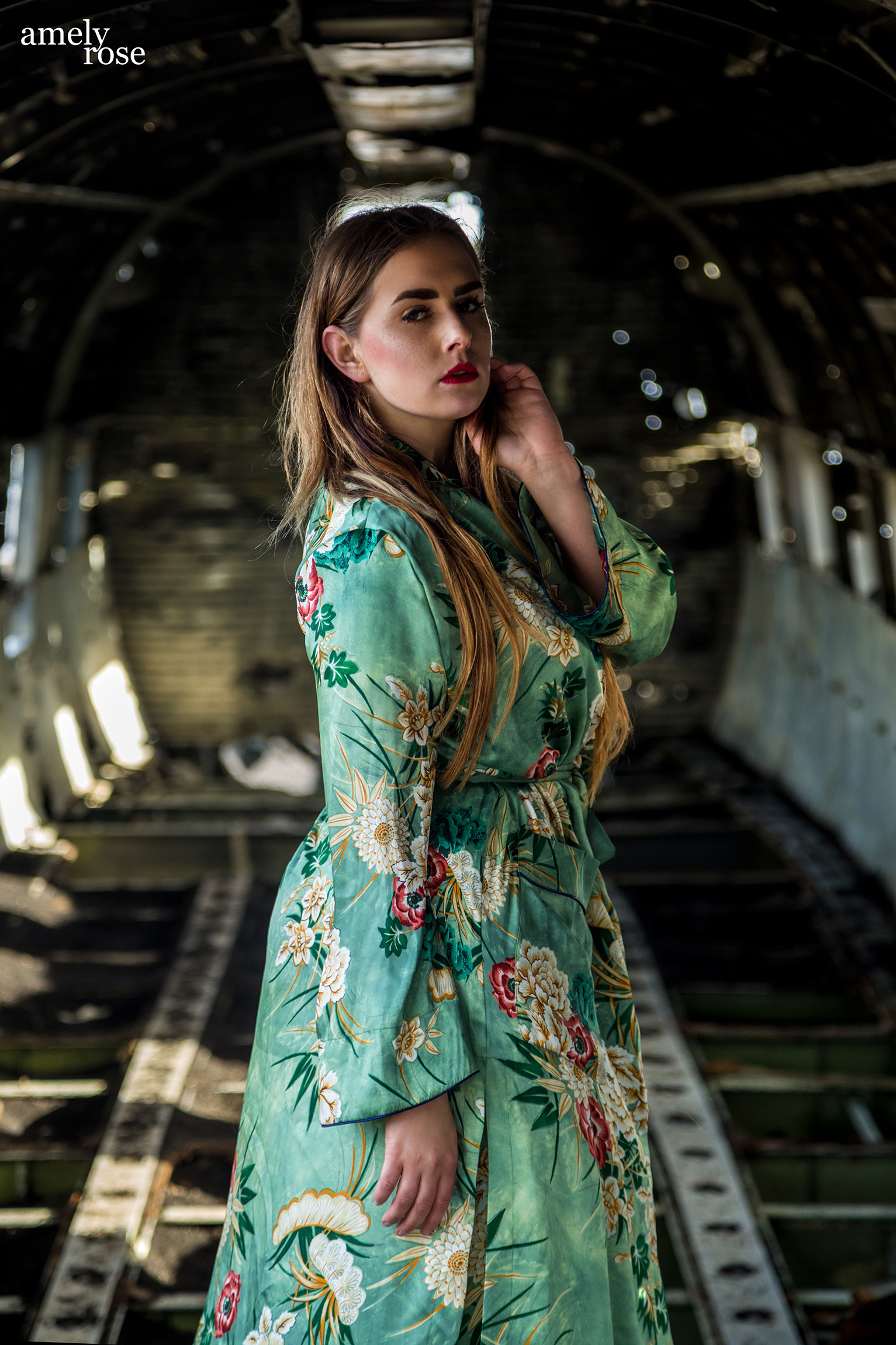 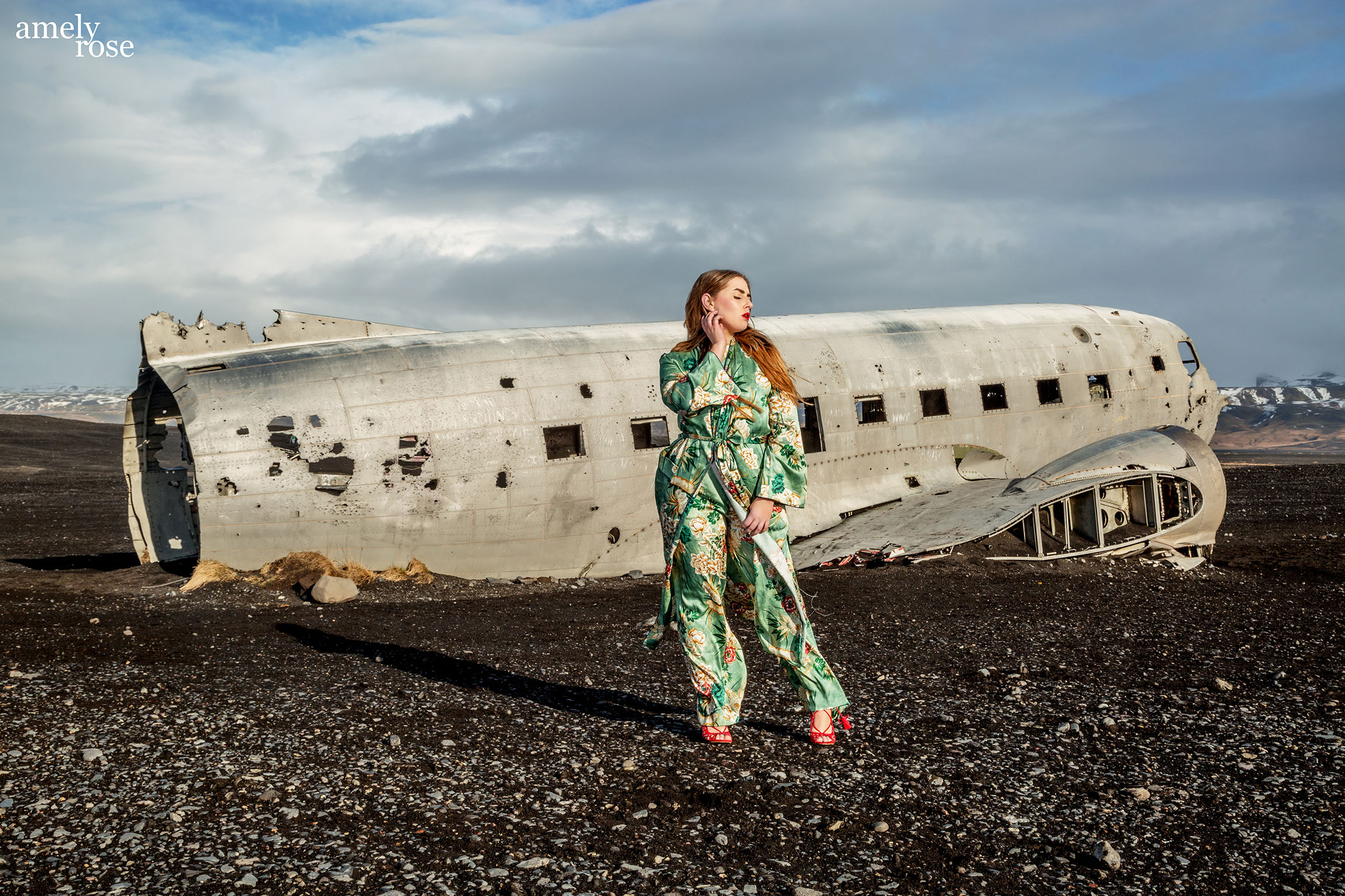 94 thoughts on “Roadtrip through Iceland | the airplane crash”