I often notice how much I enjoy reading these kinds of entries by my colleagues. And one might only guess how little you actually know about me, the person behind this blog. So I spent an evening laughing with my sister, gathering the most useless, senseless, funny and hopefully new facts about me. Though facts seem a little too pretentious. Let’s call it “stuff”. Here’s 25 times stuff about me.

1.
My name is not actually “Amely Rose”. My real name doesn’t even get close to that. Though even some of my most beloved people call me that and I accidentally registered myself in a course at uni like that. Oops!

3.
I love bread. So much, that I once got a giant XXL loaf for my birthday… that I had to carry back home on the train, and therefore happily shared with the fellow commuters.

4.
I already had the same piercing three times at the same spot. (And even the third ended up being taken out again. Now guess who is planning on getting the next piercing for the fourth time, at the same spot, again.)

5.
I like laying tarot cards before making important decisions and even plan my business after what the cards show me. I direct my life (diet, decisions, projects, …) following the moon cycle and believe in runes. I sometimes even draw them like art onto my body.

6.
When I was 23, I founded my first company. A business that is still successful.

7.
My cat Catwalk and I have a complicated relationship. He is my son and my lover at the same time. It’s tricky. Oh and by the way, I talk to him in a sweet cat voice and I’m convinced that if he talked, he’d sound like Lawrence Fishburnes (Morpheus in Matrix) German synchronization voice.

8.
I already had my hair dyed in every color but green! And I really mean every color! Black, brown, blonde, pink, red, orange, blue, grey, purple, white, … and so on. For a year now I’ve been trying my natural hair color.

9.
Everyone probably has this one word you use over and over again. Mine was “gross”, which I had to get rid of because it made a friend cry. (I said her outfit was… well you know.)

11.
I believe in Arithmancy, ghosts, oracles… and I’m relating to anything mystical. I always carry at least one button oracle, one pendulum, one set of tarot cards and one spiritual guide in every bag. And everyone stares at me when I use the oracle on the train.

12.
Speaking of trains – I always have an alibi-book with me, that says “Satanism” on the cover. When I don’t feel like having someone sitting next to me, I’ll whip it out and I promise, nobody dares to come near me.

13.
I moved about a year ago and I still don’t own a bed. I sleep on a bare mattress laying on the ground.

14.
If I didn’t become a blogger, I’d have started working for Astro TV. 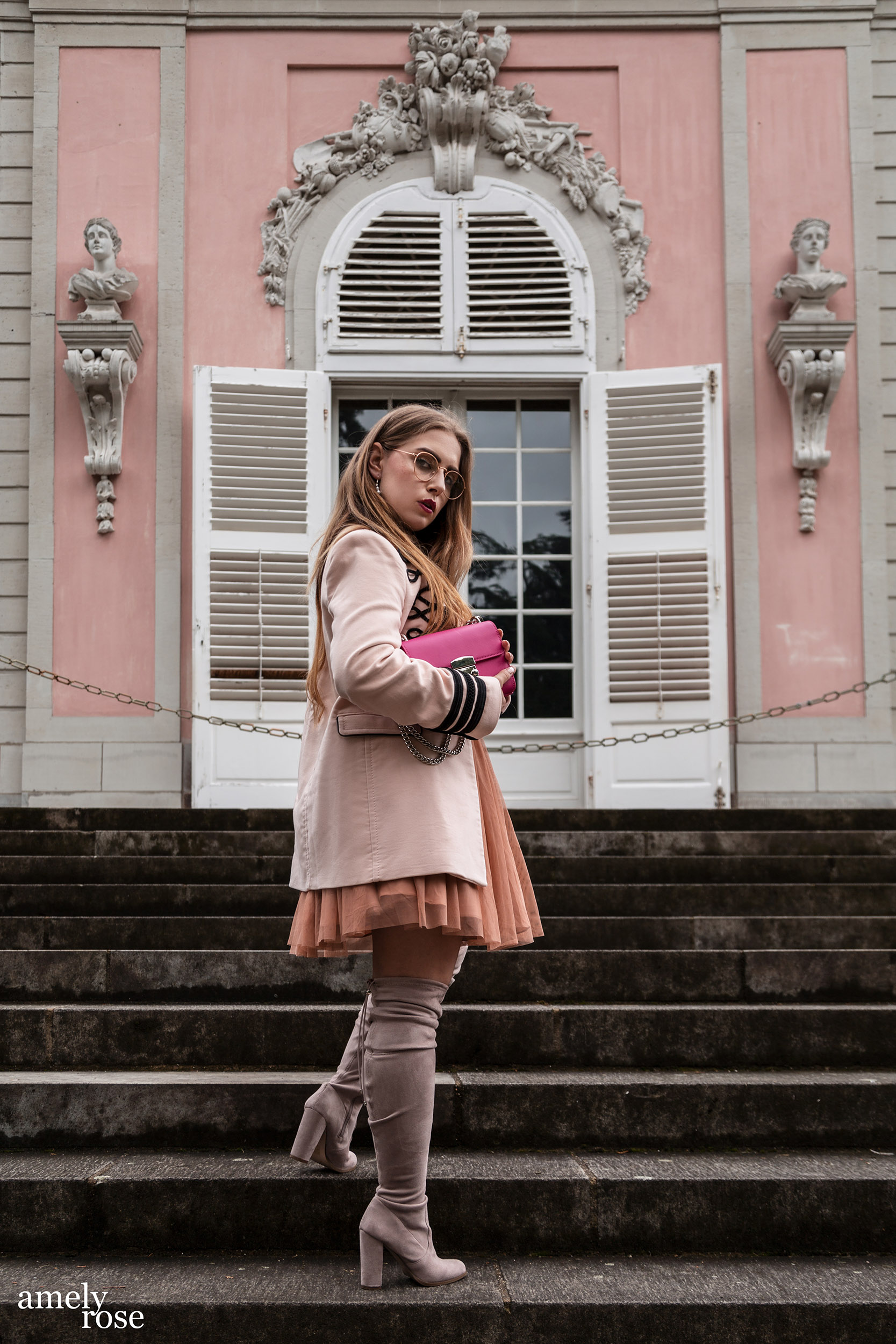 16.
In films and TV shows, I always find the oldest, most hopeless men attractive. Keep your Jon Snows and Zac Efrons… I’ll take the old dudes! All of them!

17.
One of my favorite hobbies is buildering. It’s where you climb on top of buildings and get a huge kick of adrenaline.

19.
I am probably the biggest Harry Potter and The Lord of the Rings fan. I listen to the audio books on a daily basis and I’d love to be friends with Cold Mirror, though I don’t have the slightest idea how to befriend him.

20.
I have the sense of orientation of a frying pan. Even though I grew up in Cologne and spent 23 of my life in this city, the only thing I recognize and that helps me for direction is the Dom. And even that isn’t very reliable.

22.
I have a snuggle blanket that I simply cannot sleep without. But like you say: “every girl needs its puppy.”

23.
I already had the weirdest photo shoots. With tarantulas, a poison dart frog, constrictors, on fields of Sulfur (you’ll get to see this series soon), in a henhouse, was a Zombie…2 times, surrounded by glaciers (you get to see this series soon), sat on an airplane wrack, I even tried some Cosplays, in a dogs hut, with a sword, being lit on fire… I even got an electric shot during one of my photo series. When I think about it, I’ve been shocked more than once. Be careful with the job you choose!

25.
I am a pathologic liar, especially when it comes to musical instruments. 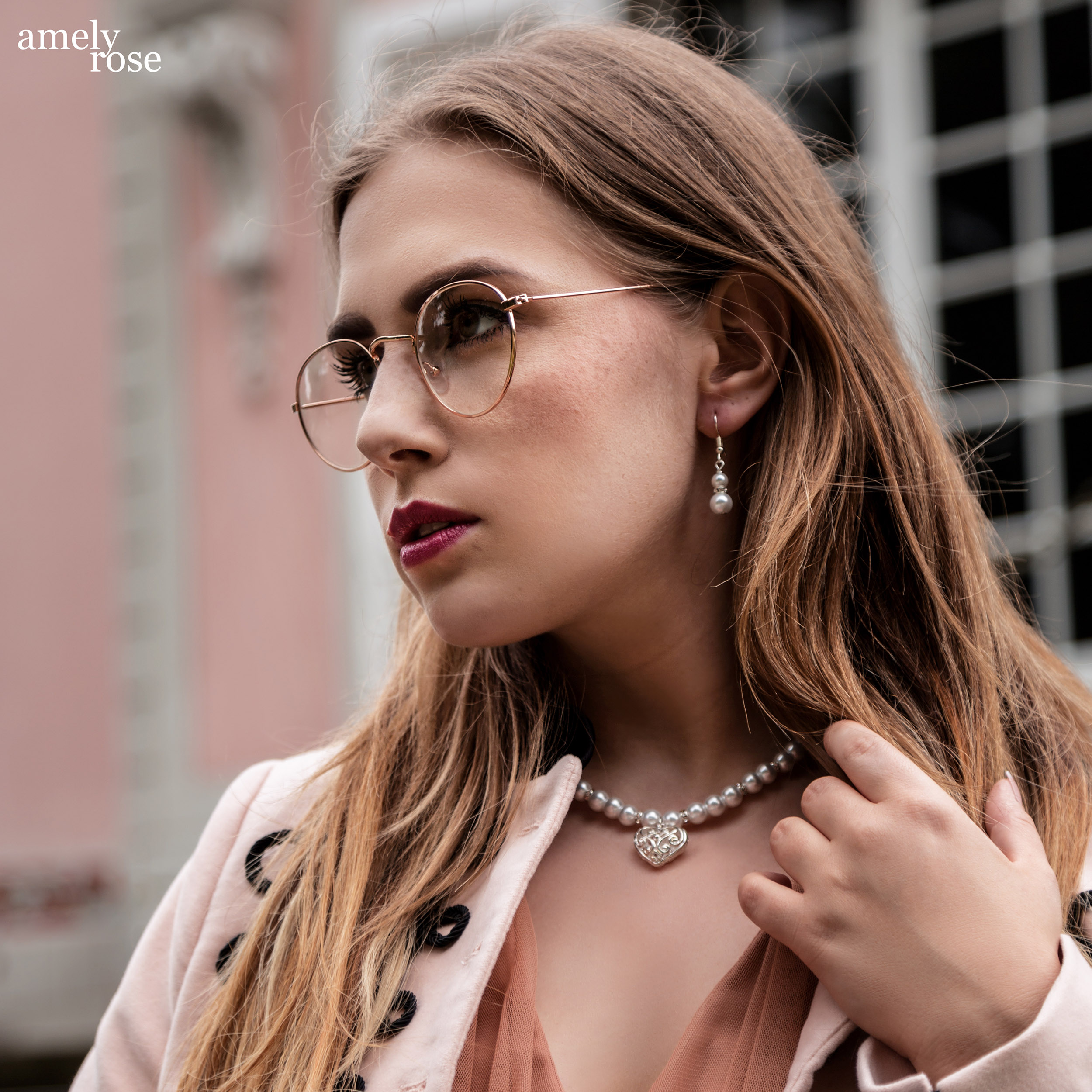 48 thoughts on “25 secrets and facts about Amely Rose” 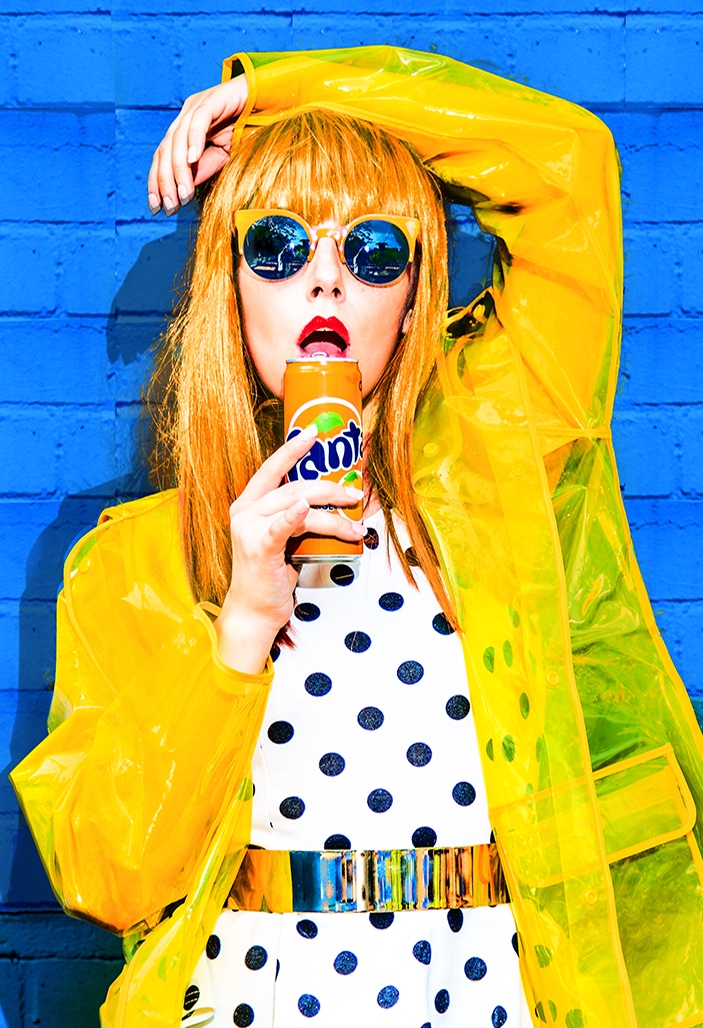